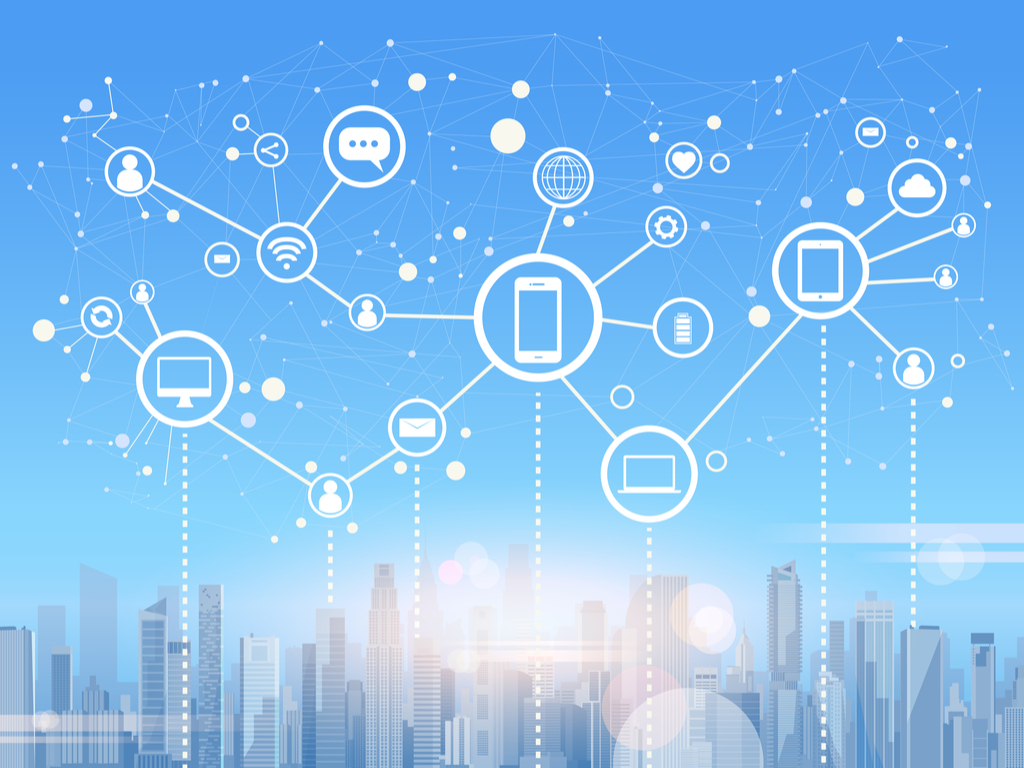 The Internet of Things (IoT) is a great concept and is an emerging application of the available processing and networking technologies. We are seeing the everyday use of devices that have embedded networking functionality. The ability to send and receive data allows these IoT devices to communicate with each other.

One of the amazing applications that the IoT concept can cover is the ability to provide horizontal functionality. We commonly find that embedded devices can easily work under a vertical system, where a defined hierarchy ensures that a central system may provide the control for all connected devices. However, there are applications where we may require horizontal functionality.

This is a new avenue that was seldom explored during the early days of IoT. With new technology companies emerging in IoT, you need to think horizontal for the ideal IoT expansion. Remember, horizontal expansion occurs when we think about connecting devices that are present on the same level.

Horizontal expansion certainly has the benefit of allowing a business to make use of the modern smart networks. With multiple devices connecting different aspects of the business, the use of consistently improving singular functionality can generate a greater value for business. IoT expansion using horizontal techniques is possible when more smart devices can be employed to improve the functions that a company performs.

This working structure may be found when dealing with large enterprise applications. An application which can work by taking input from multiple points to provide the ideal functionality for a user is the ideal reason for producing an IoT expansion in the horizontal direction.

There are several companies that may perform work using different locations. Their performance can certainly improve with the help of smart devices that all work together as a singular system and ensure that business expansion is possible with the use of an ideal IoT expansion. This expansion has the capacity to give companies an edge that they need. Horizontal expansion is certainly an addition to the current capabilities of IoT applications.

A horizontal expansion in the internet of things may provide a fourth layer to the current application. The first three layers consist of media, network, and application. The first layer contains the devices; the second layer discusses the network connection between the devices; and the third layer discusses the functionality, which may be controlled by a central device.

Horizontal IoT expansion allows the use of agnostic practices. The data can be identified as unique, regardless of the application in which it is employed. This allows the use of standardized practices that can create both generic and specific solutions for IoT applications. Horizontal expansion has the capacity to increase the number of smart devices that can be used in various parts of a company to generate more data for singular applications.

Adding horizontal expansion ensures that we can employ multiple IoT sets to perform individual tasks to achieve a singular result for a user of IoT technology. Think horizontal to truly enhance the advantages you gain from an IoT application!